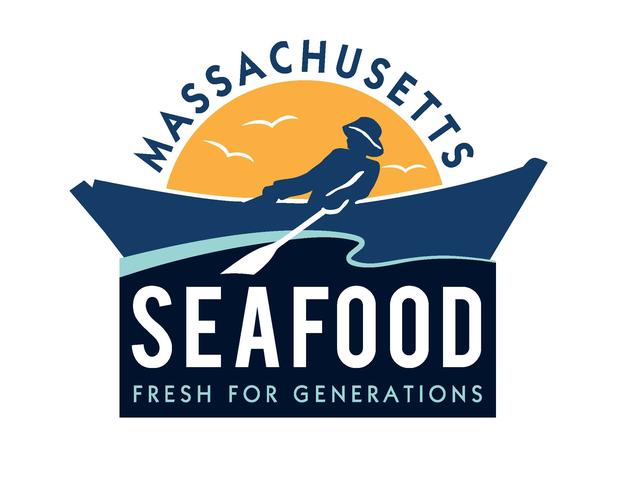 The LobsterWeb was created out of the need for a user friendly platform to connect you to ALL things Massachusetts lobster related and more. The LobsterWeb is where you will be able to purchase locally harvested lobster, eat at restaurants serving locally harvested lobsters, go out on a lobster tour, attend events showcasing local lobsters, learn about the biological and nutritional benefits of the American Lobster, and many more great ways to celebrate our beloved American Lobster.

The American Lobster is only harvested from the North Atlantic and supports tens of thousands of jobs. The Massachusetts commercial lobster fishery consists of independent lobstermen who own and operate their 20’-50’ fishing vessels. In Massachusetts the American Lobster is the States’ most valuable species harvested from within the Commonwealth waters with an estimated value to the local economy of 400 million dollars. There are an approximately 1,000 Coastal Lobster permits issued in the Commonwealth of which 750 are actively being fished.

The LobsterWeb is a group effort by the Massachusetts Lobstermen’s Association and the City of Gloucester to connect you with the freshest lobster right here in Massachusetts!